One aspect of the automotive industry that isn’t exciting is buying a lemon. Certain cars are so bad that they can’t even be justified, like the Daewoo-based Pontiac Lemans for instance. These cars have cemented themselves as unreliable or just plain junk, and drivers should avoid them at all costs.

We took a look at a few such examples of bad engineering. Whether it’s due to a cheap interior or a faulty motor, these cars are destined for the junkyard early on. Read on below. 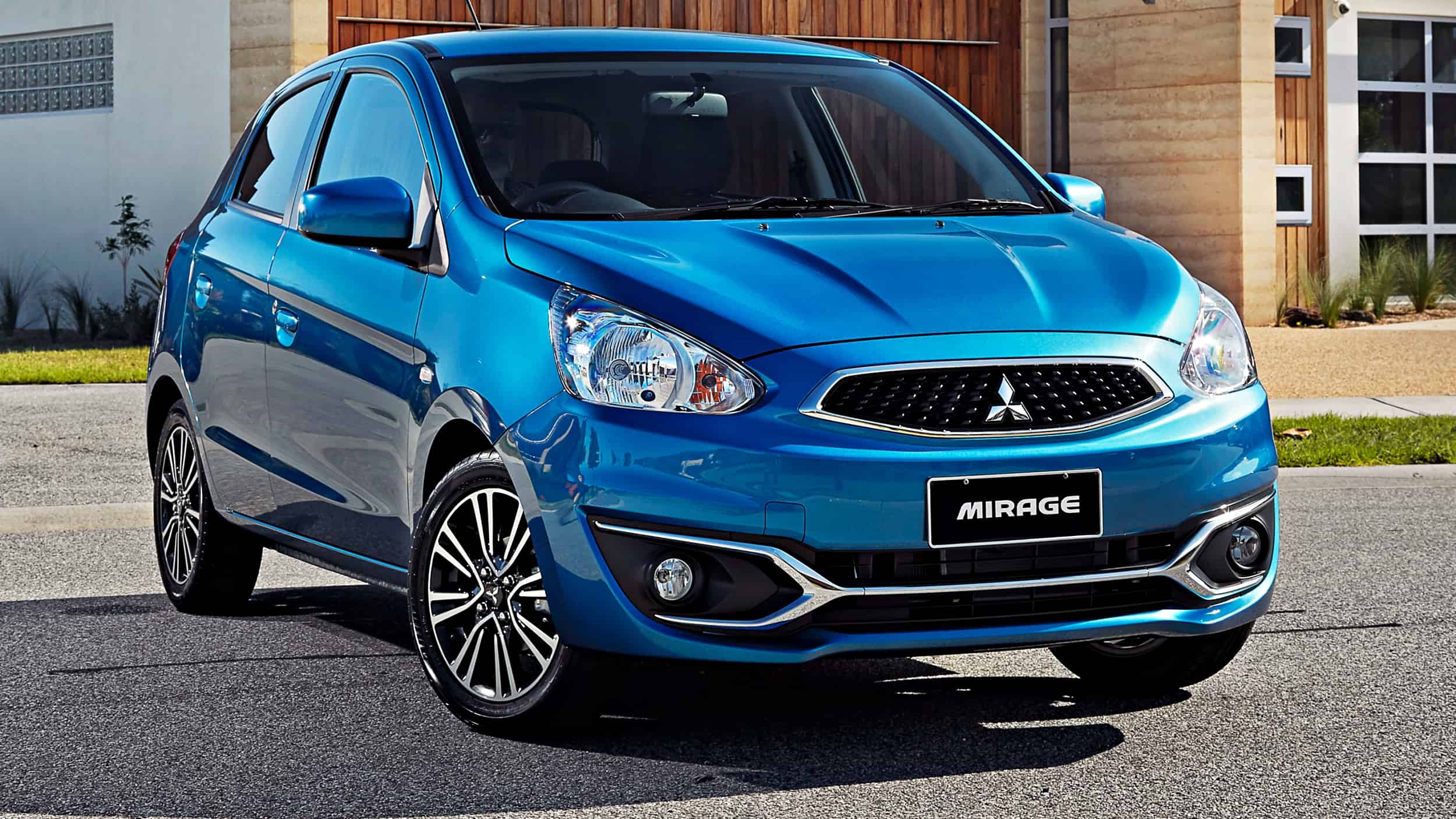 Few cars are as cheap as the Mirage is and for a brand-new car, it does come with a lot of features. But from a value standpoint, the Mirage is pretty much basic transportation. Although the exterior has been refreshed a bit, the overall car is dated and feels like you are driving something from 2006. The performance is lethargic and the car is barely powerful enough to legally drive on American roadways. Then you have the fact that the small car doesn’t perform well in safety ratings either. 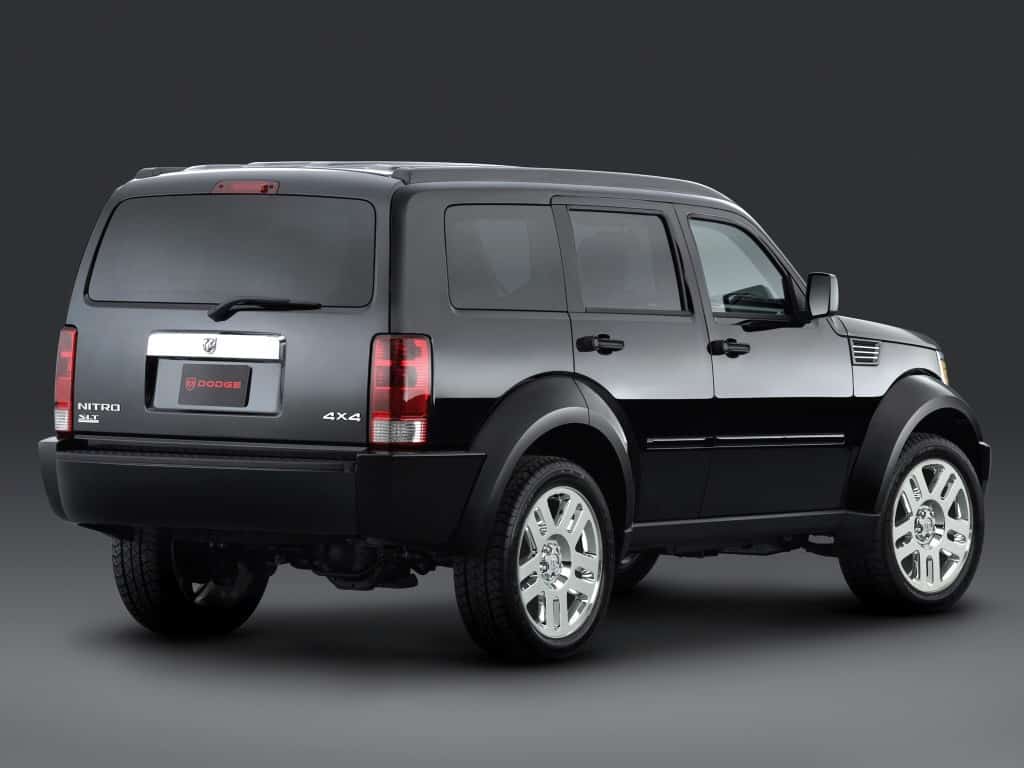 Chrysler wanted to hop onto the crossover train early on, but the first models were lackluster at best. The Nitro was a boxy upright SUV that couldn’t go off-roading if it wanted to. Although the exterior colors were cool the overall feeling of the car was cheap and unimaginative. We couldn’t justify buying this car if we wanted to, the value just isn’t there. Most of the components were shared with other cheap Chrysler models from this period such as the Jeep Patriot, but don’t get excited because this is no Jeep. 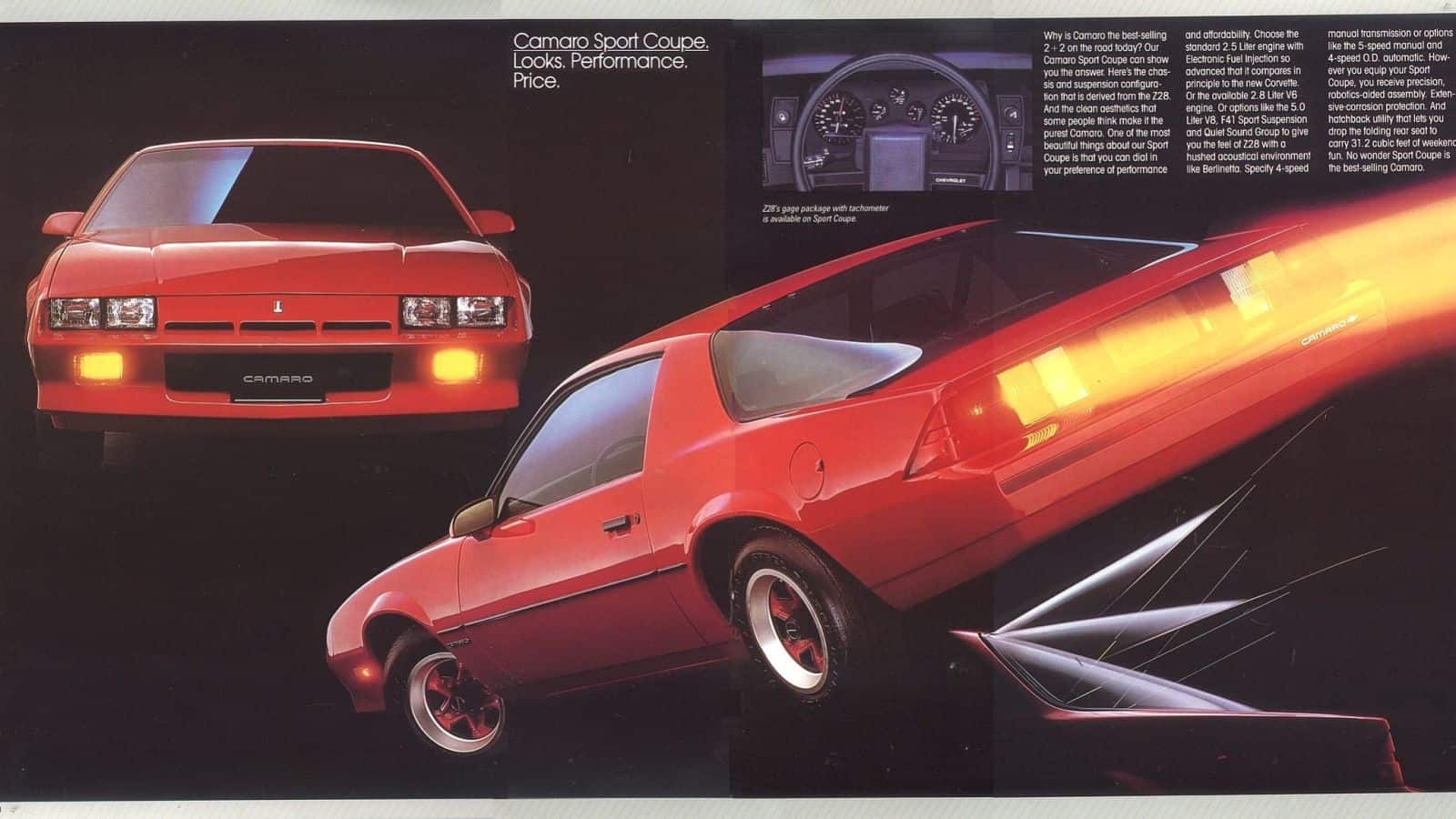 For some strange reason in the 1980s, GM thought it would be smart to cram a four-cylinder engine into the Camaro. The result was a strange mixture of poor driving and a lack of power. This engine was also notoriously unreliable and would leave Camaro owners stranded quite a bit. We like what the car had to offer in terms of styling, but when you put this weakened engine into a Camaro it just doesn’t attract conumers. The Camaro Iron Duke never sold well and the end product was just a sham of the former car. 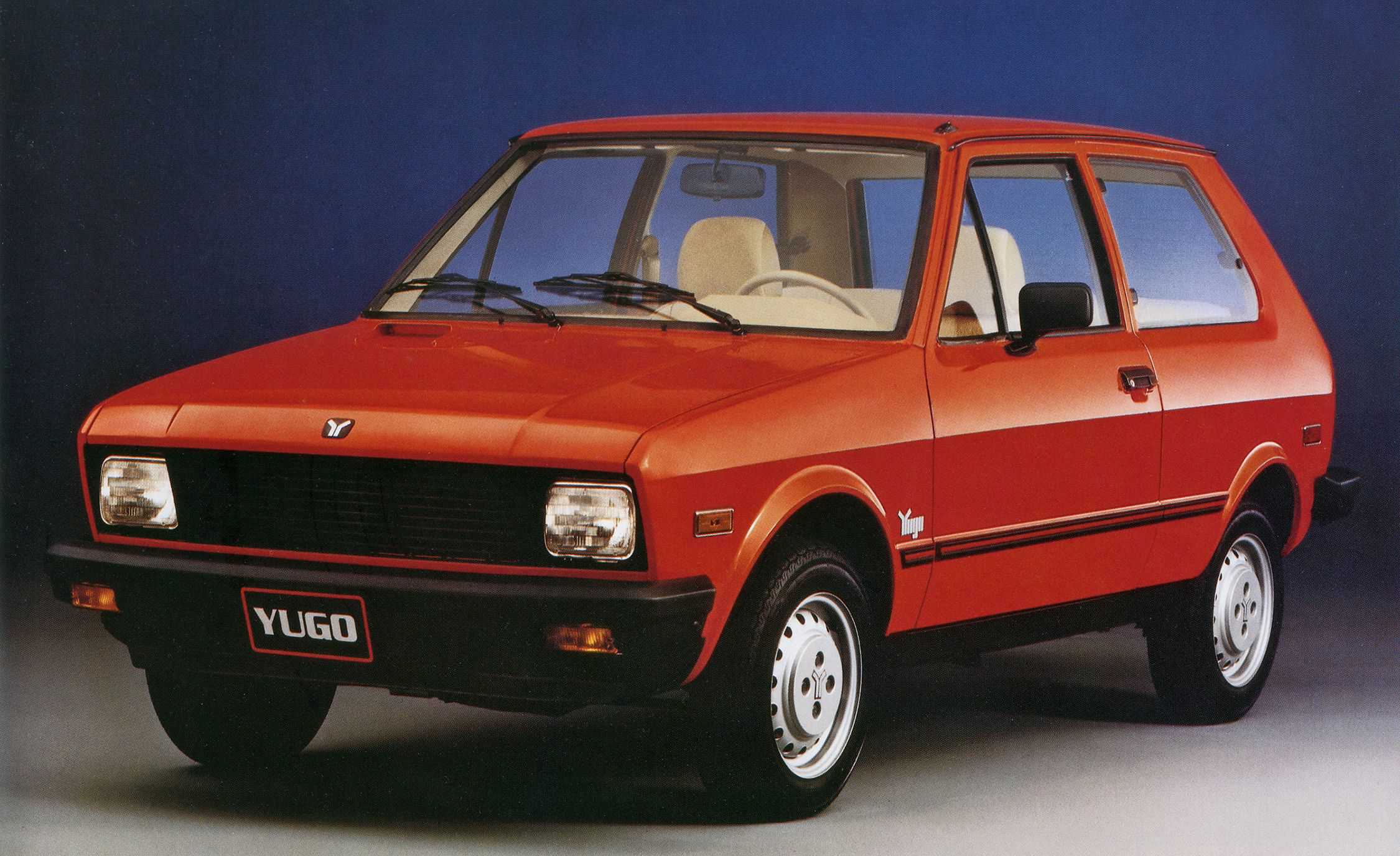 Dubbed the worst car in American history, the Yugo has been mocked since its fateful release in the ’80s. The car was so poorly built that body panels would fall off while you were driving. Performance was nonexistent, and the car was barely safe enough to drive. The Yugo did have a cheap price tag, but drivers ended up paying for it in spades later on. 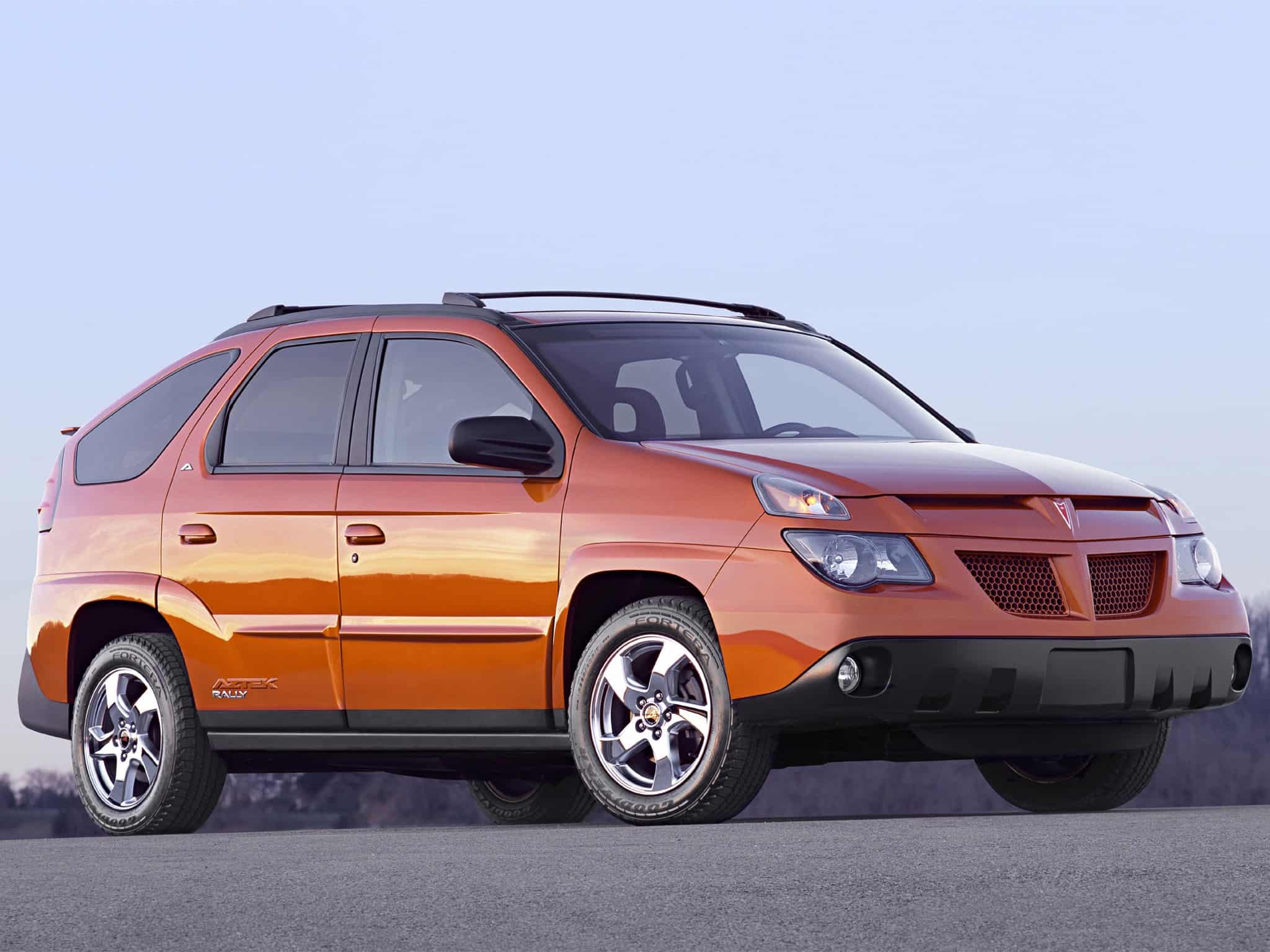 Had the Pontiac Aztek been released in modern times, it would be a popular crossover, but at the time the odd-shaped vehicle didn’t sell very well at all. The weird styling and lack of power didn’t excite consumers very much, and the massive amount of body cladding was a real turnoff. The Aztek has since seen a resurgence on the used car market thanks to the popularity of the Breaking Bad TV show.