Many people don’t typically associate eating food with causing breathing difficulties. However, this can be the case for many people who suffer from asthma or other breathing conditions. However, do not get too worked up. The foods themselves do not cause the breathing difficulties in people or give people lung issues. Many underlying breathing conditions often have triggers that can result in bad reactions. Here we will break down a few of the known food triggers for difficulty in breathing. 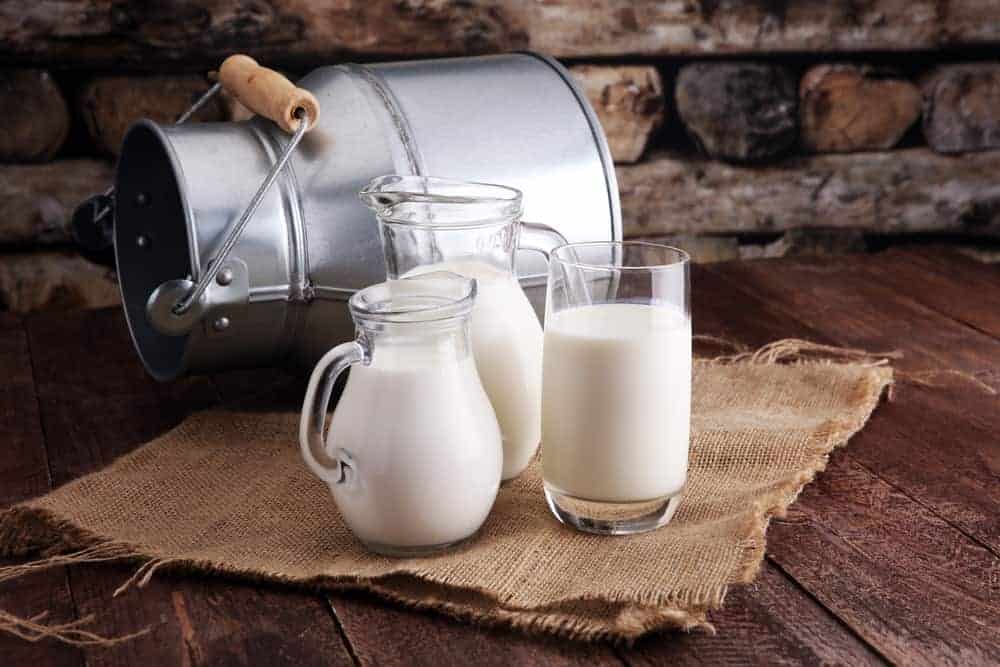 Milk is a common food allergy that can cause an asthma-related response. Shutterstock.

Asthma is still somewhat of a mystery condition; doctors don’t know exactly what causes it. What we do know is that asthma is a chronic inflammatory disease of the airways. The causes can vary from person to person. Still, one thing is consistent: When airways come into contact with a trigger, they become inflamed, narrow, and fill with mucus. Things such as a food allergy could be a trigger for somebody with asthma. Food allergies can cause mild to severe life-threatening reactions. A common food allergy that people have which can cause an asthmatic reaction is cow’s milk. Dairy products such as milk are thought to make the body produce more mucus. Individuals who have asthma can end up getting more mucus in the lungs resulting in shortness of breath. 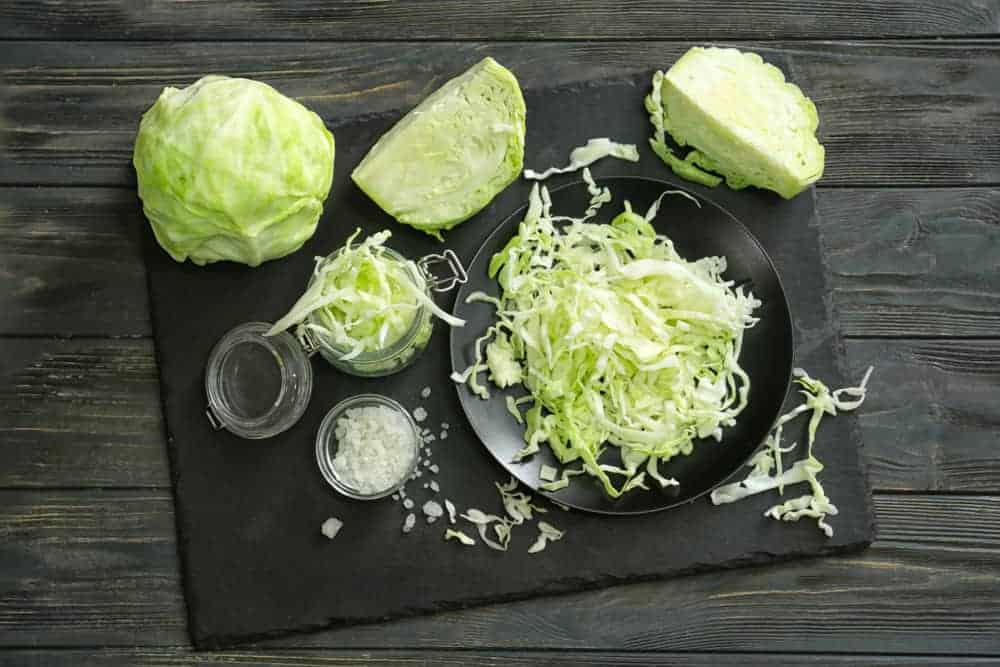 Cruciferous veggies like cabbage can be a digestion issue which translates to breathing difficulties for COPD patients. Shutterstock.

Cabbage causing breathing issues seems to come a little out of left field, so let’s dig a little deeper into this one. Really this comes down to cruciferous vegetables. The name “cruciferous” is a more casual scientific classification for members of the mustard family and comes from the Latin cruciferae meaning “cross bearing,” because the four petals resemble a cross. While these veggies grow in all different colors, shapes and sizes, they share several nutritional benefits. Most are rich in vitamins and minerals such as folate, vitamin K, vitamin A, vitamin C,  and fiber. So they are a veggie that many people try to implement into a balanced diet. However, cruciferous vegetables like cabbages can be problematic with people suffering with conditions like COPD. Unfortunately, the extra fiber in these veggies causes indigestion and bloating due to the extra gas generated in the system. The bloating causes a difficulty in breathing for people with COPD. 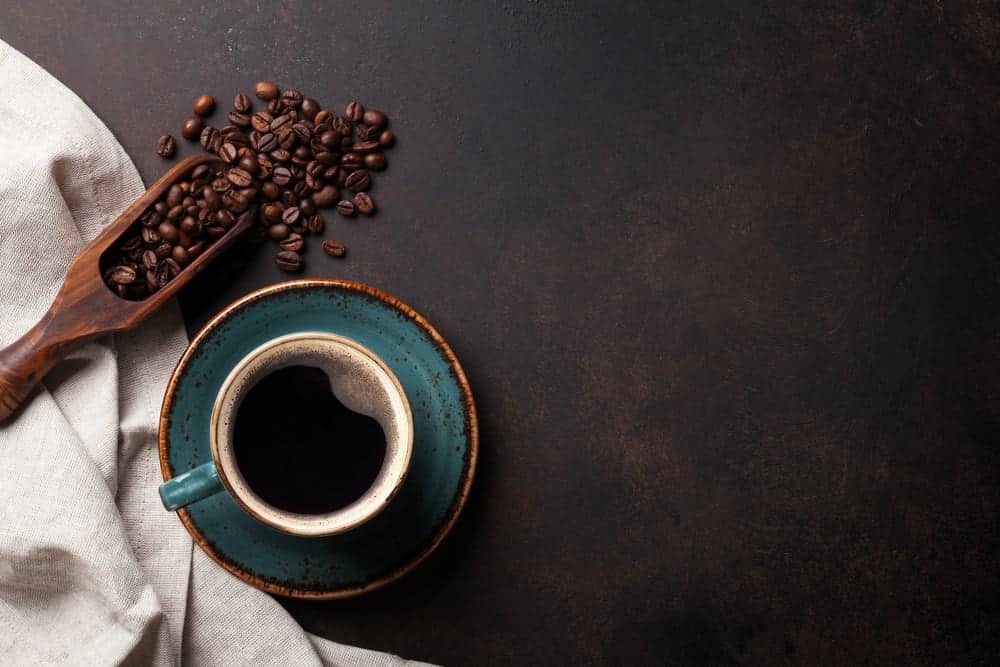 Acidic foods like (yikes) coffee can be torture on the esophagus. Shutterstock.

This is a major bummer for coffee drinkers. Acidic foods and drinks can have a negative effect on the esophagus in general, but especially for people suffering from chronic lung disease. There is a ring of muscle forming a valve at the end of the esophagus. If the valve does not seal properly or opens too often, stomach acid can move into the esophagus. With acidic foods and drinks, you are prone to get heartburn more easily. If you begin to experience heartburn frequently, this could easily turn into acid reflux, keeping that stomach acid in the esophagus more. People with lung disease may find that acid reflux increases their lung disease symptoms. However, it’s not just coffee that can cause this, foods/drinks like citrus, fruit juice, tomato sauce, coffee and spicy foods are all contributors. 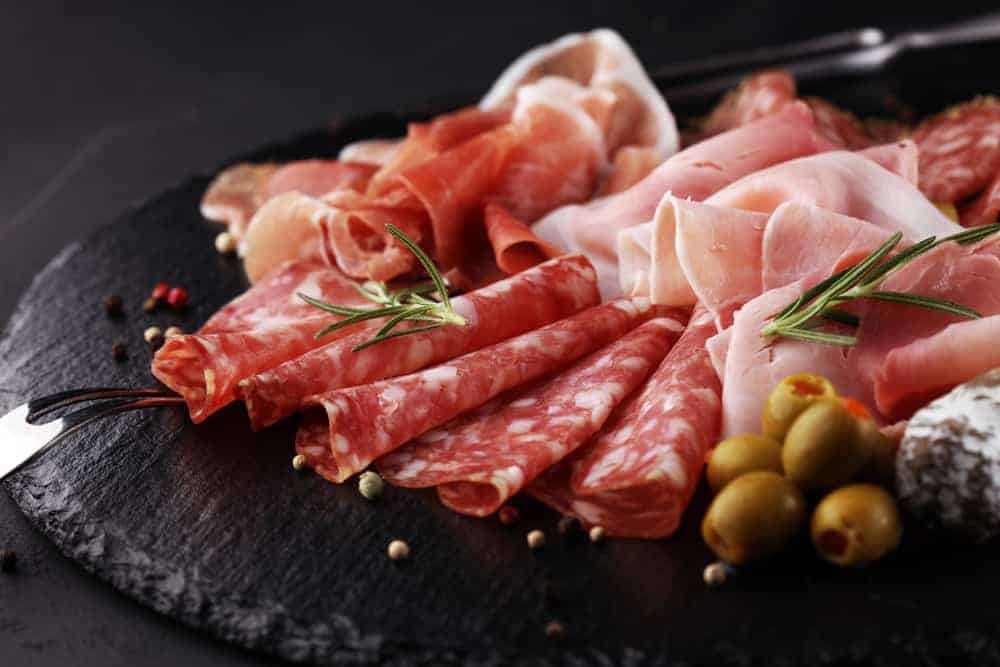 Cold cuts can be problematic due to the nitrates. Shutterstock.

Processed meats can be great for a quick meal, but they contain nitrates. Nitrates are an additive that helps the shelf life of a product. But it can be harmful when eaten too frequently. These nitrites in the blood cause changes in hemoglobin, or the molecules that help move oxygen in the body. Nitrates can make it so that less oxygen is available for the body to function properly. They are not a healthy option for anyone, but are especially bad for those suffering from COPD. When eaten in large amounts, the lung condition is said to worsen. This means bacon, ham, hot dogs and other cold cuts should be consumed as little as possible. 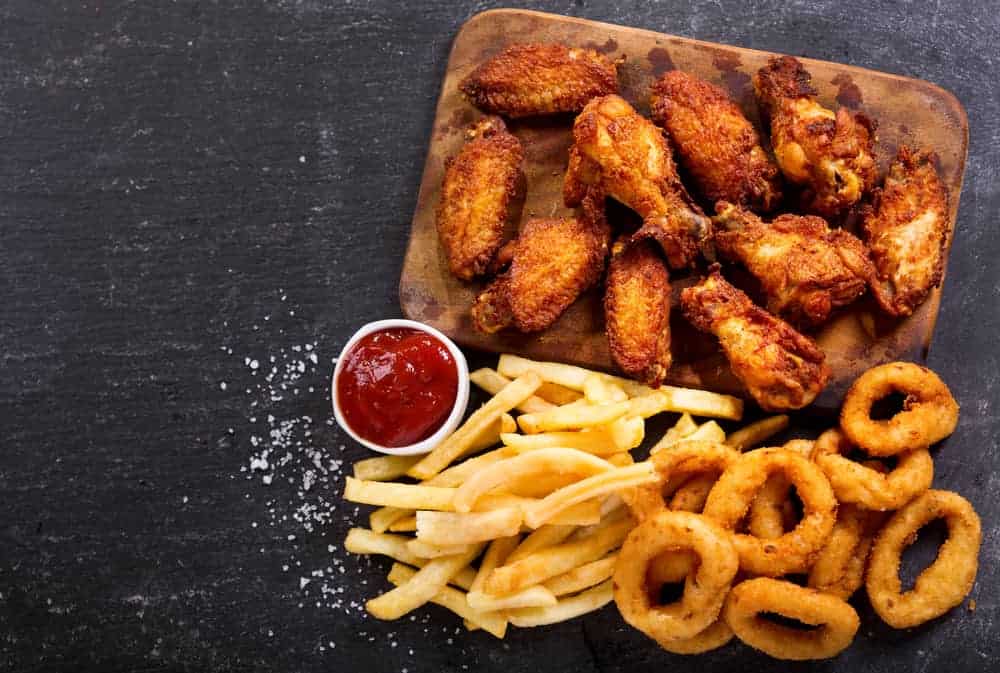 Fried foods aren’t just bad for digestion, it can affect breathing as a result. Shutterstock.

As delicious as fried food is, we all know it’s not good for you to consume regularly. But why is it such a bad idea if you have chronic lung issues? It boils down to how the digestive system affects your breathing. Like cruciferous vegetables, fried foods cause can cause bloating and discomfort by pushing on the diaphragm, making it difficult and uncomfortable to breathe. Excessive fried food over time can also cause weight gain, which increases pressure on the lungs. Next time a piece of fried chicken calls to you, opt for a healthier option. There are many baked chicken recipes and air-fryer recipes that are a delicious alternative.